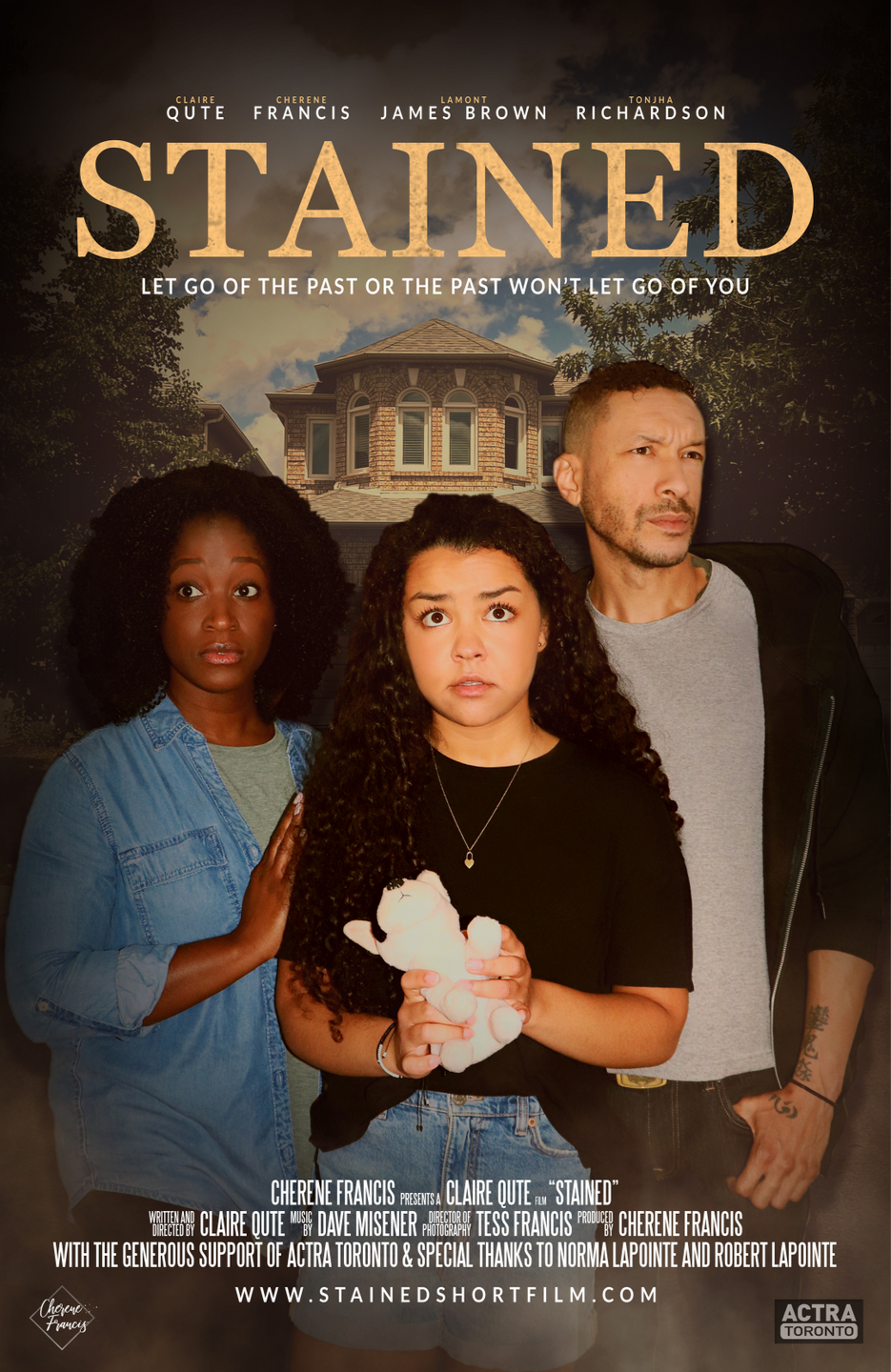 After a decade of living in the same house, the fun and loving McAllister family move to a new street where they are completely ignored by their new neighbours, leading them to discover an eerie reality and find a resolution to a mysterious haunting.

Short Film Coming to a Festival Near You in 2023

Claire QUTE is an actor, writer, and director who has been passionate about filmmaking since she was seven. Born to a biracial couple in Kingston, Ontario, Canada, Claire had many challenges growing up as "the mixed girl" in a small town. Still, with big dreams to motivate her, Claire channeled all her experiences into creative outlets, performing in musical theatre and beginning her professional acting career at age eleven.

STAINED is Claire QUTE's directorial debut and a psychological thriller about nostalgia. Having moved from house to house as a child, through STAINED, Claire reveals an eerie reality about moving and the memories that are left behind. 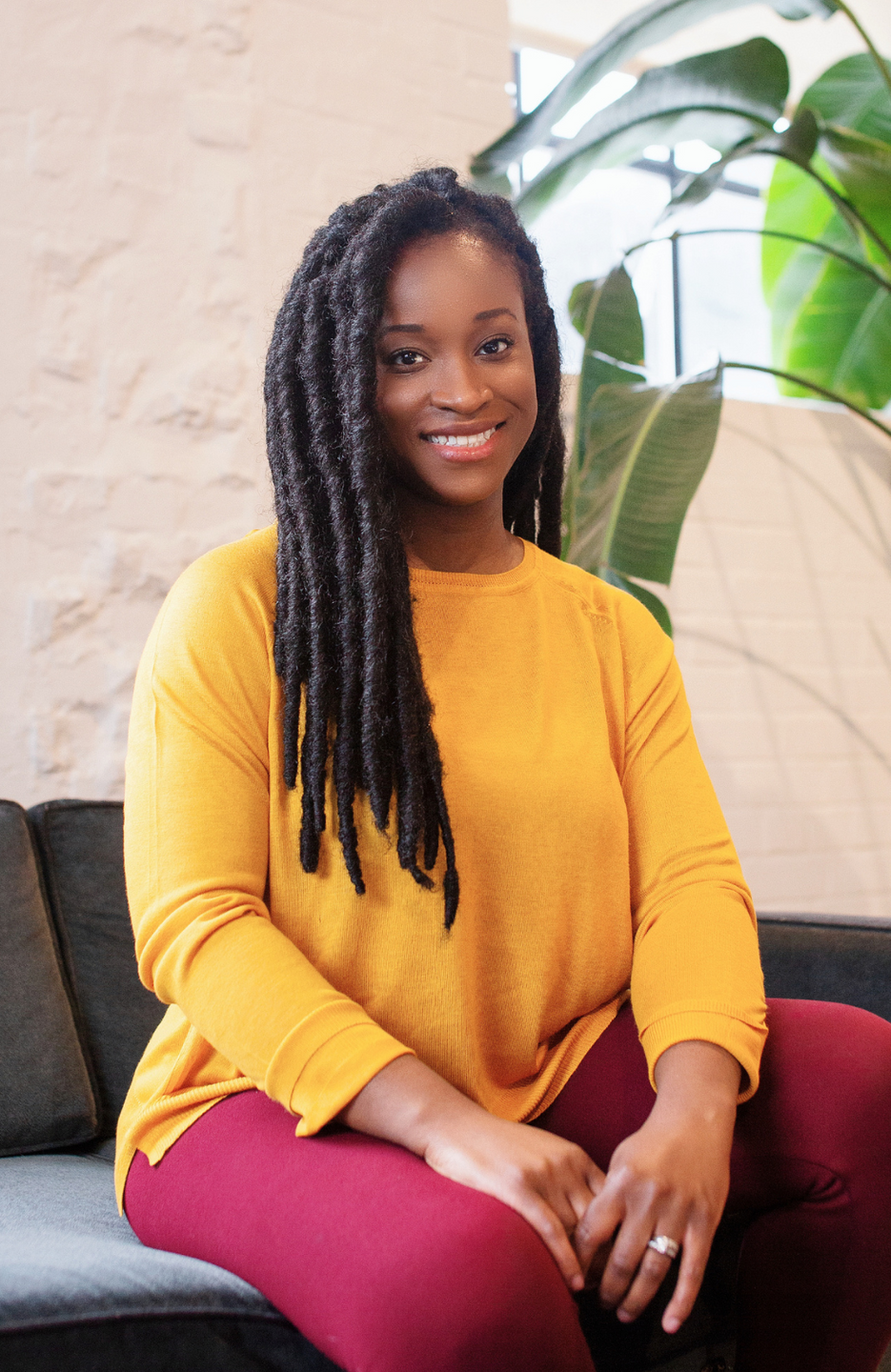 Cherene Francis is an Award-Winning Entrepreneur, Actor, Producer, Writer, and Content Creator, inspiring many through Film, TV, and Digital Media. You may have seen her in a comedic commercial, a television thriller, or a soulful feature film.

As a producer, her projects explore a range of cultural, psychological, and spiritual perspectives, including mindset, mental health, ancient to modern wisdom, religions, paranormal activity, and more.

Be the First to Know When STAINED is Playing Near You

Short Film Coming to a Festival Near You in 2023

We respect your contact information. We will never sell or spam.